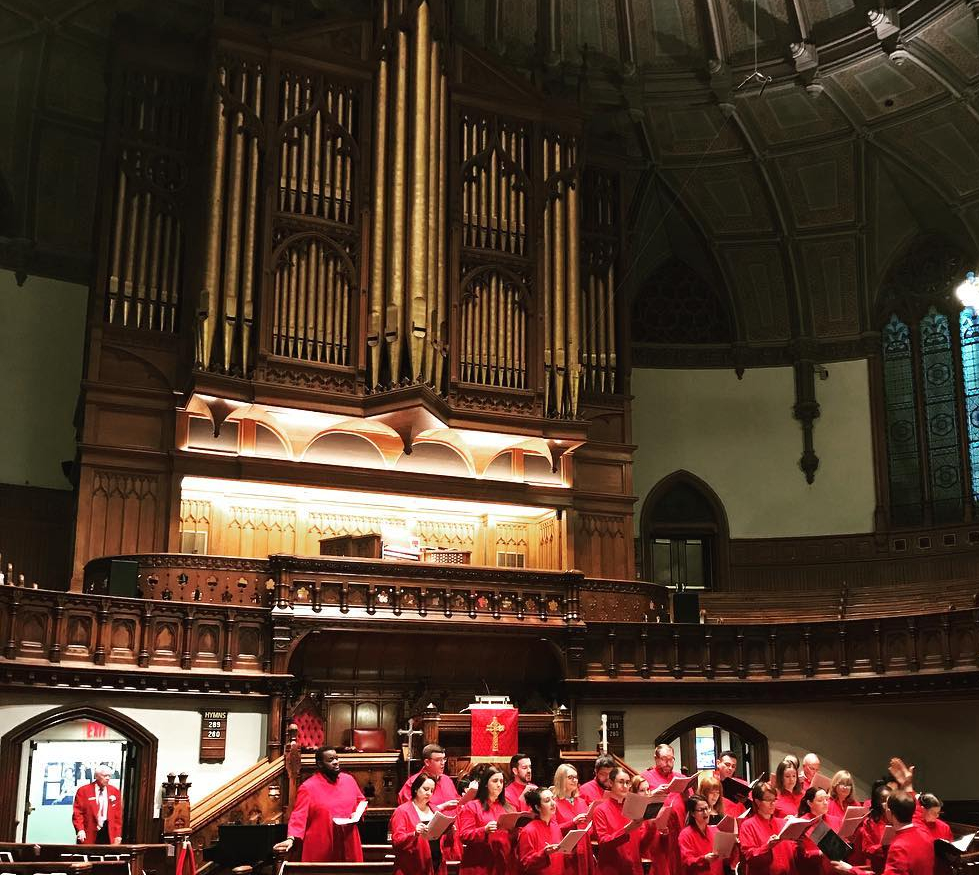 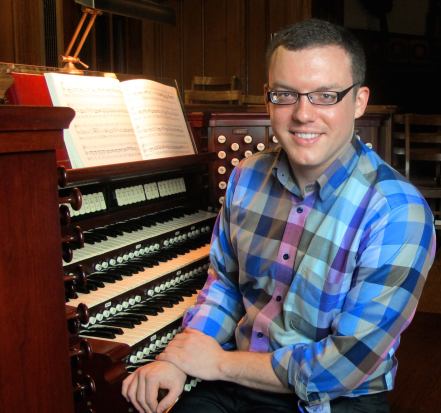 Giving his Carnegie Hall debut at age 17, Patrick Kreeger has established himself as one of the leading musicians of his generation. Praised by The Philadelphia Inquirer for his “elegantly detailed phrasing,” as well as having “a lot to offer beyond the organ console,” Patrick maintains a versatile career as a pianist, organist, choral conductor, and educator.

A native of Jacksonville, Florida, Patrick holds degrees from The Curtis Institute of Music (B. Mus.), Yale University (M. M.), and The Juilliard School (D. M. A.), where his main teachers included Alan Morrison and Susan Starr, Martin Jean, and Paul Jacobs, respectively. At Yale, he was the recipient of the Robert Baker scholarship and was awarded the Margot Fassler Prize for excellence in sacred music performance. At Juilliard, Patrick was a C. V. Starr doctoral fellow, and was awarded the Richard F. French Doctoral Prize for outstanding research in his dissertation examining Brahms’s views on spirituality and mortality.

A devoted educator, Patrick was appointed to the faculty of The Juilliard School in 2019, where he teaches music theory in the college and Evening Division programs. He also serves as the Associate Organist at New York City’s historic Fifth Avenue Presbyterian Church. During the summer, he teaches choral conducting, chamber music, and musical studies at Curtis Institute of Music’s Young Artist Summer Program. He maintains a small private studio, and many of his students have been admitted into prestigious music programs in the U. S. and Europe.